This paper introduces the case of an interactive technology enhanced learning model, its contexts and infrastructure at a public university in the Bologna era. From a socio-technological perspective, it takes a look at the conditions and challenges under which this flexible learning model for the social sciences has been developed. Furthermore, selected evaluation results, including experiences and expectations of social science students, are discussed. The paper concludes that it is possible, with the appropriate didactical model, to create and facilitate interactive student-centered learning situations, even in “mass lectures”.

Clustering of individual ideas to create joint research projects in the seminar “Media and Visual Technologies as Material Culture” at the Department of Social and Cultural Anthropology of the University of Vienna.

This article discusses, from an anthropological perspective, the utilization of digital infrastructures and technologies in the geographical and sociocultural contexts of indigenous Northwestern Ontario, Canada. By introducing the case of the Keewaytinook Okimakanak Kuh-ke-nah Network (KO-KNET) it analyses first how digital infrastructures not only connect First Nations people and communities but also enable relationships between local communities and non-indigenous institutions. Second, and by drawing on KO-KNET’s homepage service MyKnet.org, it exemplifies how people appropriate digital technologies for their specific needs in a remote and isolated area. KO-KNET and its services facilitate First Nations’ self-determined participation to regional, national, and even global ICT connectivity processes, contributing thus to the “digital demarginalization” of Northwestern Ontario’s remote communities.

“Cultural and linguistic diversity, while stimulating respect for cultural identity, traditions and religions, is essential to the development of an Information Society based on the dialogue among cultures and regional and international cooperation. It is an important factor for sustainable development.

UNESCO emphasises the value of cultural and linguistic diversity in all its work.  It is also concerned to ensure that new media platforms make content available which is relevant to the lives of all communities and individuals, including the poor and marginalised.  Content of local relevance, and content which is locally produced, are important in this context.” …
more info

In the seminar “Identity, sociality & communality in times of digital media technologies” at the Department of Social and Cultural Anthropology, University of Vienna, students work in research teams on aspects of privacy, gaming, movements, participation, solidarity and visual culture. 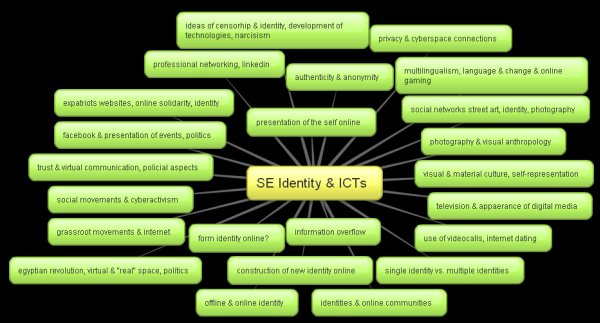 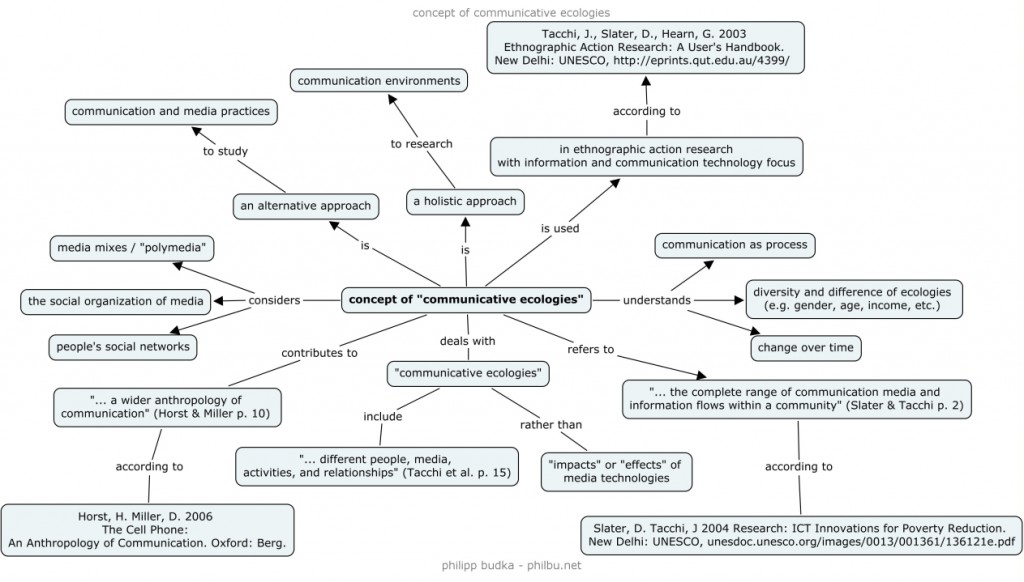 “In 2000, one of Canada’s leading Aboriginal community networks, the Kuh-ke-nah Network, or K-Net, was on the verge of expanding into broadband services. (For more on K-Net, see chapter 14.) K-Net’s management organization, Keewaytinook Okimakanak Tribal Council, had acquired funding and resources to become one of Industry Canada’s Smart Communities demonstration projects. Among the innovative services that K-Net introduced at the time was MyKnet.org, a system of personal home pages intended for remote First Nations users in a region of Northern Ontario where numerous communities have lived without adequate residential telecom service well into the millennium (Fiser, Clement, and Walmark 2006; Ramírez et al. 2003). Shortly thereafter, and through K-Net’s community-based Internet infrastructure, this free-of-charge, free-of-advertising, locally supported, online social environment grew from its core constituency of remote First Nations communities to host over 30,000 registered user accounts (of which approximately 20,000 represent active home pages). …”

“Connecting Canadians represents the work of the Community Research Alliance for Community Innovation and Networking (CRACIN), the largest national and international research effort to examine the burgeoning field of community informatics, a cross-disciplinary approach to the mobilization of information and communications technologies (ICT) for community change.

Funded for four years by the SSHRC’s Initiative for the New Economy, CRACIN systematically studied a wide variety of Canadian community ICT initiatives, bringing perspectives from sociology, computer science, critical theory, women’s studies, library and information sciences, and management studies to bear on networking technologies. A comprehensive thematic account of this in-depth research, Connecting Canadians will be an essential resource for NGOs, governments, the private sector, and multilateral agencies across the globe.”

Download the book or single chapters for free: http://www.aupress.ca/index.php/books/120193 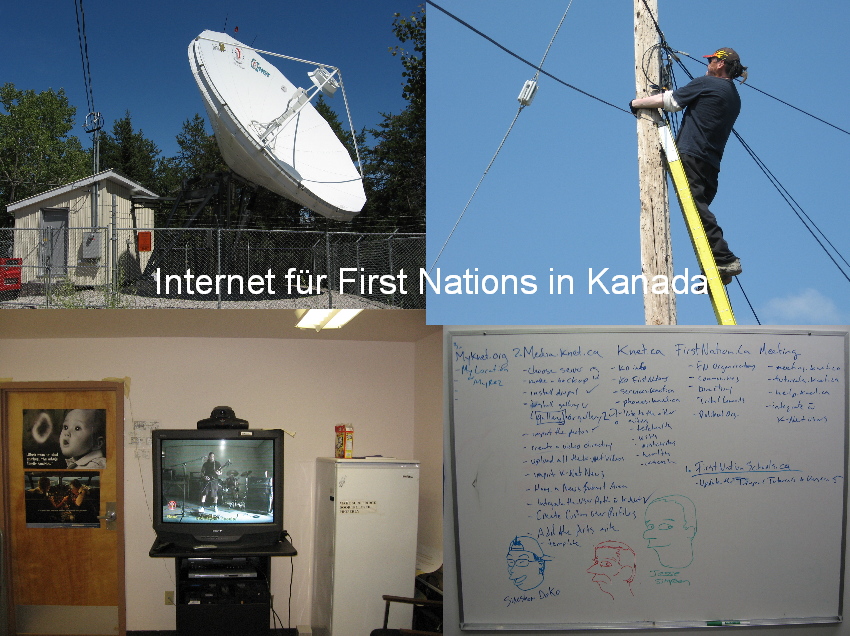 At the 2nd UnlikeUs conference in Amsterdam, I gave a talk on cyberactivism, with KO-Knet and MyKnet.org as examples for the indigenous case.

Summary of the presentation by Ryanne Turenhout

“This project is a response to the serious threats to privacy, free speech and civil liberties raised by proposed lawful access legislation. To understand what is at stake in this invasive and costly bill, Canada’s leading privacy and surveillance experts offer their anaylsis in the hopes of stirring debate on these critical issues.”

Abstract
This paper is first taking a look back on the “anthropology of cyberculture”, formulated as anthropological research area, concept and issue by Escobar in 1994. Inspired by science and technology studies, he painted a very vivid picture how anthropology and ethnography could contribute to the understanding of new bio and communication technologies as society’s transforming driving forces. Pushed by powerful digital media technologies, such as internet applications and services, anthropology labelled as “digital anthropology” is currently tempted to forget about cyberanthropology’s holistic effort of understanding the sociocultural construction and interpretation of bio and communication technologies. What is the legacy of the anthropology of cyberculture when dealing with new digital practices? Is it actually necessary to construct branches of anthropology that deal with contemporary sociocultural developments? Or should we just open the discipline to an “anthropology of the contemporary”, as Rabinow and Marcus (2008) propose?

A brief overview of Association for Progressive Communications’ (APC) 20 years of online work for social justice.

“APC’s strength lies in the fact that we don’t get excited about the internet for the internet’s sake. We are committed activists who want to use it to make the world a better place. We help people get access to the internet where there is none or it is unaffordable, we help grassroots groups use the technology to develop their communities and further their rights, and we work to make sure that government policies related to information and communication serve the best interests of the general population, especially people living in developing countries.

Brief history of APC from APC on Vimeo.