Theorising Media and Conflict brings together anthropologists as well as media and communication scholars to collectively address the elusive and complex relationship between media and conflict. Through epistemological and methodological reflections and the analyses of various case studies from around the globe, this volume provides evidence for the co-constitutiveness of media and conflict and contributes to their consolidation as a distinct area of scholarship. Practitioners, policymakers, students and scholars who wish to understand the lived realities and dynamics of contemporary conflicts will find this book invaluable.

This is the second “Theorising media and …” book in Berghahn’s Anthropology of Media series. The aim of the series is to place media anthropology at the forefront of theoretical advances in both anthropology and media and communication studies.

END_OF_DOCUMENT_TOKEN_TO_BE_REPLACED

The EASA Media Anthropology Network is organizing an official network panel at the European Association of Social Anthropologists (EASA) 2020 conference in Lisbon (21-24 July). Find the call for papers below and online:
https://nomadit.co.uk/conference/easa2020/p/8591

Abstract
The relative ease of access and potential disruptive features of digital media have opened up new opportunities for media anthropologists to extend their field relations into durable public engagement. These possibilities have encouraged anthropologists to collaboratively design various public engagement initiatives to harness digital media technologies and infrastructures for social justice goals including health, education, environmental protection, gender parity and political inclusion. Such direct interventions have gone hand in hand with critical perspectives on how “the digital” has played a key role in enabling political cultures of indignity and injustice – from online extreme speech to digitally enabled surveillance and algorithmic bias. This panel will foreground these two distinct, yet interrelated, aspects of engaged media anthropology: community projects that involve direct participation of anthropologists in designing digital platforms and applications, and in supporting local forms of media/digital activism; and studies that envision an inclusive future through public intervention strategies of critique and discursive resistance. A key question that drives this panel is whether the latest examples of engaged media anthropology that are enabled by digital technologies and infrastructures have signaled a break from the imperial logic of upliftment and betterment as a means to consolidate colonial power or whether enduring injustices are questioned through new means of collaboration and dialogue. What are the promises and limitations of engaged media anthropology in the digital age? 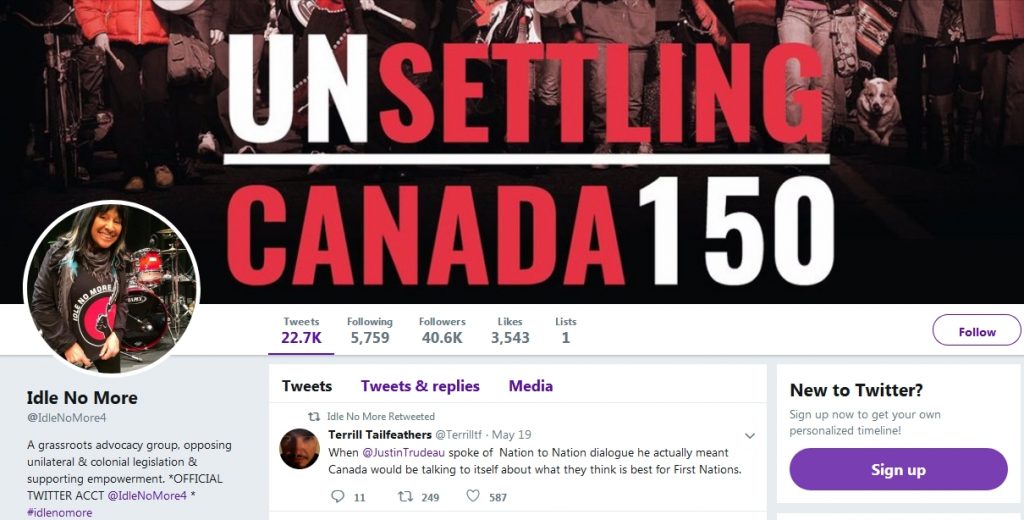 END_OF_DOCUMENT_TOKEN_TO_BE_REPLACED

The rise of online vitriol against vulnerable communities has punctured euphoric pronouncements about digital media as a radical enabler of grassroots democracy. A significant aspect of digital extreme speech is gender based violence in digital environments. Beyond the specific instances of online violence, gendering media anthropology remains a crucial and broader area of intervention. Similarly, different forms of digital visualities have accentuated the materialities that constitute everyday digital experiences and their varied cultural ramifications. Charting the three directions as gendering digital media, materialities of digital visualities and online extreme speech, this panel aims to push further the ethnographic knowledge into the role that digital media play in people’s everyday life and broader sociopolitical transformations.

We invite ethnographic and/or theoretical papers that focus either on
(1) the gendered dimension of digital practices and introduce innovative theoretical insights into the relationship between gender and the digital;
(2) extreme speech and online vitriol aimed at refugees, migrants, sexual minorities and other vulnerable communities, but online extreme speech as also a means for political contestation;
(3) material dimensions of digital visualities as constituting features of new ways of communication and interaction.

Anthropologies of Media and Mobility: Theorizing movement and circulations across entangled fields

An International Workshop organized by the Anthropology and Mobility Network and the Media Anthropology Network (EASA) in collaboration with Locating Media (University Siegen) and a.r.t.e.s. Graduate School (University of Cologne)

This international workshop seeks to theorize the relationship between media and mobility. While mobility has been defined as movement ascribed with meaning, one might in similar fashion define media as meaning ascribed with movement. Interrogating the linkages between media and mobility can enable more thorough understandings of how various power structures produce, transform and reproduce social, material and discursive orders. People, devices, and data are increasingly on the move – movements that may transgress borders and boundaries, but which are also integral to the constitution and regulation of the barriers themselves. The movement of people triggers new imaginaries of territories and social spaces, which circulate through media, questioning and forging new ties between people, signs and things. More broadly, the mobilisation of tangible and intangible things demands a reconceptualization of what a ‘thing’ is, what constitutes the human, and what defines human collectivity. In such circumstances, reimagining circulations through the lens of media and mobility becomes an important step towards understanding current socio-cultural and political changes. While this lens has been applied broadly within anthropological research, its theoretical consequences merit further investigation and discussion.

END_OF_DOCUMENT_TOKEN_TO_BE_REPLACED

The EASA Media Anthropology Network is organizing a panel entitled “Media anthropology’s legacies and concerns” at the 14th European Association of Social Anthropologists (EASA) conference in Milan (20-23 July, 2016). Please find the detailed call for papers below. To propose a paper, please navigate to http://nomadit.co.uk/easa/easa2016/panels.php5?PanelID=4286 and http://www.easaonline.org/conferences/easa2016/cfp.shtml
Deadline for paper proposal submissions is February 15th.

In line with the theme of the 14th EASA conference the EASA Media Anthropology Network panel seeks to put fundamental concerns of media anthropology back into the centre of attention. Central themes of media anthropology have already been identified and discussed in earlier works: e.g. the mediation of power and conflict, media related forms of production and consumption, the relationship between media and religion, and the mediation of knowledge and forms of expression (e.g. Askew & Wilk 2002, Ginsburg et al. 2002, Peterson 2003, Rothenbuhler & Coman 2005). These topics can be connected to questions about hierarchies, power relationships, norms and political agency in media contexts; the materiality of media (technologies), exchange and reciprocity, media work; media rituals and the ritualization of media practices and events; the construction of histories and traditions in relation to media practices and the meanings of media communication for oral culture(s).

In the winter term 2010/2011 Philipp is giving a lecture on media ethnographies in the context of an anthropology of media technologies at the Department of Social and Cultural Anthropology, University of Vienna. By using different case studies, the lecture aims to highlight the importance of ethnography in understanding media phenomena.

For more information in German go to: http://www.philbu.net/courses.html