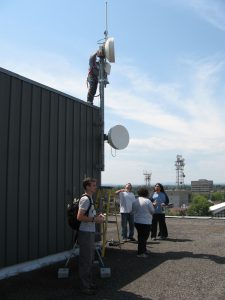 This is Philipp Budka, a social and cultural anthropologist from Vienna, blogging about (digital) media & technologies, infrastructure & material culture, visual culture & communication, activism & politics as well as his fieldwork and teaching experiences.